Our World Is Changing And We Are Changing It

We live in a changing world. The cause of this change is increasing levels of greenhouse gases in our atmosphere caused by the burning of fossil fuels. In fact, the current levels of CO2 in the atmosphere are the highest in human history. This additional atmospheric CO2 has resulted in an increase in the average temperature at Earth's surface due to a natural phenomenon called the greenhouse effect.

​Just like the glass in a greenhouse, CO2 and other greenhouse gases trap heat from the sun. Under normal conditions, this keeps the average temperature of Earth's surface at a level that is compatible with life. However, these elevated atmospheric CO2 levels have insulted our planet even more, acting like a thick, wool coat and allowing less heat to be reflected back into space, trapping it here on Earth. As a result, stronger storms, heavier rains, and longer droughts are all becoming more common as global average temperatures rise. 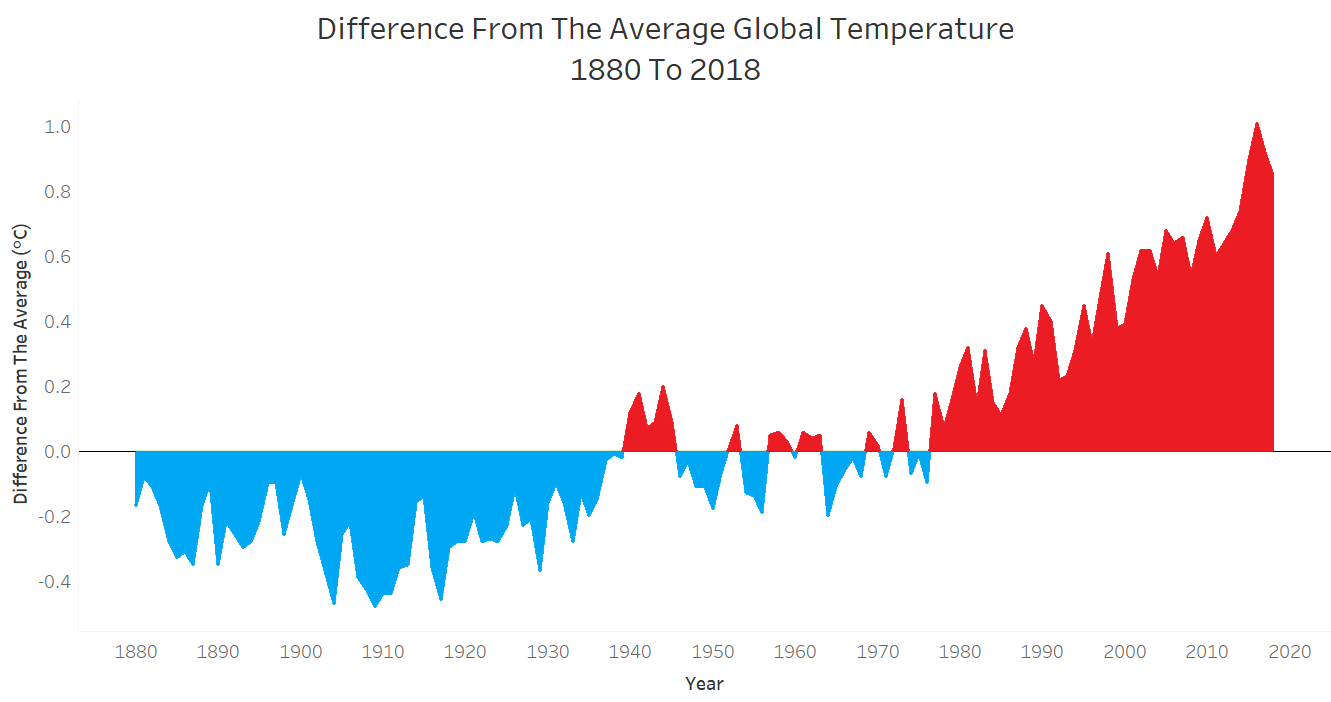 We Can Fix It

Today, we are already seeing the severe effects from increasing global average temperatures. Our oceans are already more acidic. We are seeing more frequent and extreme weather events. Sea levels are rising and threatening coastal cities around the globe. These effects will only worsen over time if we do not lower the amount of CO2 in the atmosphere by reducing and storing a greater proportion of our CO2 emissions in forms which are not released into the atmosphere. The good news is that each of us has the power to do our part to fix this problem by reducing and capturing our own CO2 emissions.

Click the button below to learn more about what you can do to reduce your carbon footprint.